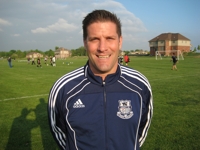 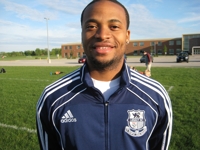 I started playing soccer at age 9 for AAC Eagles based out ofChicago.  I spent over 25 years playing with the Eagles from their youth program, moving up to their reserves and first teams(Semi Professional) in the Metro League. I concluded my competitive travel soccer days playing with the AAC Eagles for their over 32 team when I was forced to take time off due to aknee injury. 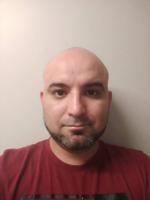 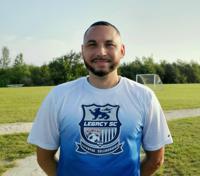